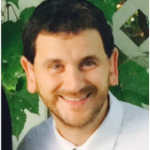 Rabbi Davis was the Executive Director of Etz Chaim since 2017 and continues that role with Aish Chaim. He and his family have lived in the Philadelphia area since 2015, and before that he was the Director of the Kansas City Kollel, where he originally began as a fellow in 2007 after he moved to America from Israel with his family. He grew up in Brighton, England, where both his love of music and Jewish community work began at a young age. He graduated from Manchester University, and subsequently learned in Israel for six years, where he met his wife, Gevura. 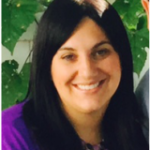 Gevura has been on the Etz Chaim staff since 2015, where she emboldened a strong women’s program that has included many trips to Israel and follow-up engagement. She has also taught at several college campuses during this time. For Aish Chaim, she is the Director of Engagement where she leads the organization’s outreach ideas and drive, while continuing to spearhead a vibrant women’s program, leading trips to Israel and other locations on spiritually fulfilling missions.

In Kansas City, Gevura led a vibrant women’s division and was the Head of a Hebrew School. Together, Binyomin and Gevura have 5 children. 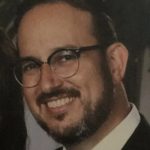 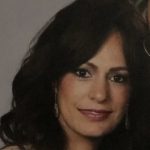 Rebbetzen Kopel served as the Director of Women’s programs for Aish Philadelphia since 2014, and will continue in her role as a spiritual mentor, teacher and Rebbetzen for the community within Aish Chaim. 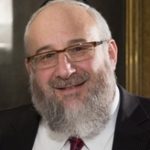 Rabbi Dovid Wachs grew up in Pittsburgh, PA, where he was an avid Steelers and Pirates fan. He attended Yeshivas Ner Israel in Baltimore and Yeshiva Chofetz Chaim in New York and received his rabbinic ordination from Mesivta Tiferes Yerushalayim in New York. He founded Etz Chaim in 1988 to introduce fellow Jews to the depth and relevance of classical Judaism. He spent a year in
postgraduate training at the Philadelphia Child and Family Therapy Training Center and three years in postgraduate training at the Council for Relationships. He enjoys intertwining his background in psychotherapy with the wisdom of Judaism in order to help singles and couples achieve greater happiness and harmony. Rabbi Wachs lives with his wife, Ettie, and their family, in Northeast Philadelphia.

Rabbi Wachs served as the Executive Director of Etz Chaim for 27 years, stepping down from the position in early 2017. He now serves the role of Founding Director, continuing to work with Aish Chaim contacts past and present.  He also teaches Talmud and Jewish Law nightly at Congregation Ahavas Torah. 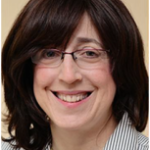 She is an excellent teacher and communicator of Jewish wisdom and values. 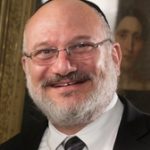 Having earned his rabbinic ordination from Yeshivas Ner Israel in Baltimore, Rabbi Moshe Ungar went on to train as a CPA and is currently a Director in the accounting firm of EisnerAmper. He co-founded Etz Chaim in 1988 and served as the Associate Director for 30 years.

Despite his full-time responsibilities to his firm, Rabbi Ungar dedicates himself to a tireless teaching schedule at Aish Chaim, enrapturing his audiences with his highly popular class on the weekly Torah Portion. His unique ability to inspire and engage his audience has made his weekly class one of the longest running Torah classes in the Philadelphia area. Rabbi Ungar lives with his
wife Dubbie and their family in Northeast Philadelphia. 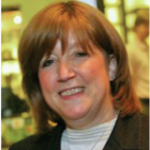 Mrs. Ungar attended Beth Jacob of Philadelphia and Sara Schenirer Teachers’ Seminary in Brooklyn. Currently she teaches the Gan Simcha class for Federation Early Learning Services as well as for the Religious School at Beth Sholom in Elkins Park.

Rabbi Goldstein leads a meditation group on Mondays, and speaks at Aish Chaim on various occasions during Shabbat. 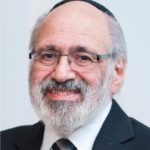 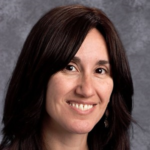 Stacey lives in Lower Merion with her family, and teaches the Shabbat morning class on a regular basis.

X
We use cookies to ensure that we give you the best experience on our website. If you continue to use this site we will assume that you are happy with it.Ok